My husband desperately wants a dog. He grew up with dogs and thinks every kid deserves an animal companion. Madi also loves being around animals – especially “puppies” (as she calls them). I don’t know whether or not we will get a dog in the coming years, but I did investigate the possible health benefits of exposing young children to pets.

A study published in JAMA Pediatrics 2015 suggested that exposure to dogs and farm animals during the first year of life reduces the risk of asthma in children at age 6 years.

Another article published in 2015 in Prev Chronic Disease explored whether pet dogs are positively associated with healthy weight and mental health in children. This study found that children with pet dogs, and children without pet dogs, did not differ significantly in weight, screen time or physical activity. Children WITHOUT dogs screened higher for symptoms indicating anxiety than children WITH dogs.  This study suggests that having a pet dog in the home was associated with a decreased probability of childhood anxiety.

Based on my readings, there does appear to be benefits to having a dog. But living things are unpredictable and I have seen children suffer from injuries dealt by even the most well-intended of dogs. But the real reason I haven’t decided to get one yet is the responsibility. A toddler entering her terrible twos AND a new pet? Am I crazy for thinking that might be a bit much? 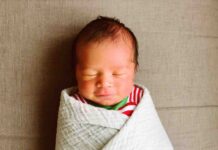 What Is Swaddling and What Are The Risks and Benefits? 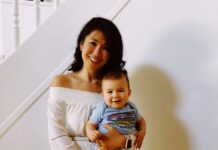 What is Baby-Led Weaning and Should we do it? 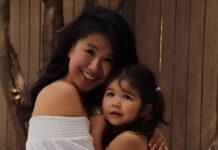 What are the Different Types of Insect Repellants and Are They Safe? 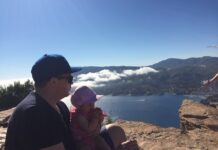 Do’s and Don’ts of Sunburns 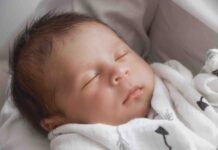 Should We Use Soothers (Pacifiers) For Infants? 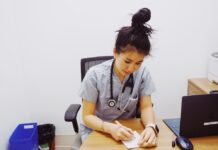 I Have a Cold Sore, Can I Be Near My Newborn Baby?