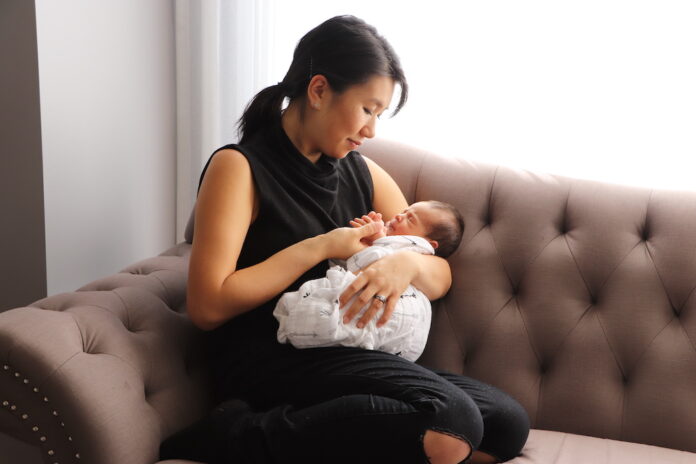 How Do I Know If I Have A Plugged Milk Duct?

A plugged milk duct will feel like a tender and painful lump in the breast tissue.  This lump is causes by the milk duct not draining properly.  If the blockage is not drained, the lump will start to feel warm to touch.

Sometimes women complain of a painful white “blister” at the end of the nipple – this is commonly called a milk blister.

The most common reason for a milk duct to form is poor feeding technique.  This could be due to poor latch, or poor positioning at the breast. Anything that interferes with milk transfer from the breast to baby can lead to milk stasis and a plugged duct forming.

There are some other things that can increase the chance to getting a blocked milk duct. These can include:

Pumping rather than feeding directly from the breast is also a risk factor.  While pumps are very good nowadays, they still do not compare to the effectiveness of an infant at milk transfer.

How Do I Treat A Plugged Milk Duct?

The focus of management of a plugged milk duct is to get the milk flowing again and drain the area behind the blockage.  A plugged milk duct should resolve with simple at-home treatment within 48 hours.  If it is not resolved or worsening after that time, it should be evaluated for other causes.

An untreated milk duct can become infected, leading to mastitis.  Any milk duct that has not resolved within 48 hours with the above treatments should be assessed.