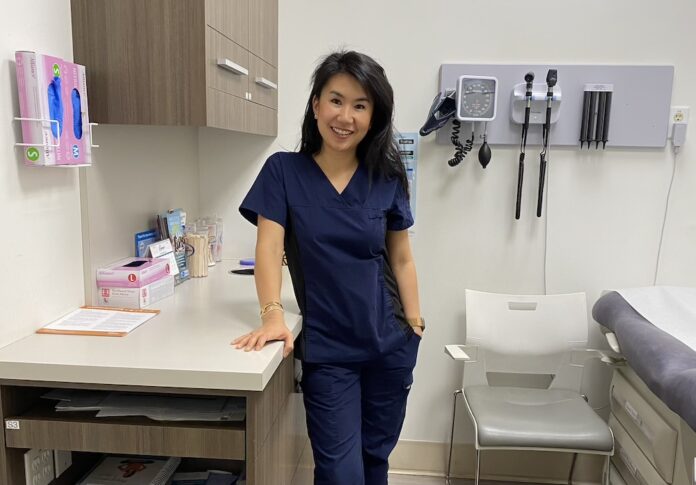 Autism Spectrum Disorder (ASD, or Autism) is a disorder that begins in the child developmental period.  Its hallmark is problems with of social communication, social interaction, repetitive behaviours, and restrictive interests. The disorder affects every child differently.  Some children have mild difficulties in social interactions, which was formerly known as “Aspergers Disorder.” Other children may have more severe impairments that may affect their ability to interact and communicate with other people, which may also be accompanied by challenges in intellectual capabilities.

There are many myths and misconceptions, here are some common myths that a we will dispel:

ASD Myth #1: My child’s ASD was caused by a vaccine

Fact: There have been many studies that have shown that there is no relationship between vaccines and the development of ASD. This myth has been widely spread because of a paper about the MMR (measles, mumps, rubella) vaccine that has now been fully proven to be false. In fact, many of the signs and symptoms of ASD are found before a child receives their first dose of the MMR vaccine.

ASD Myth #2: My child with ASD does not feel emotions

ASD Myth #3: All individuals with ASD have intellectual disabilities

Fact: There is a wide range of IQ in children with ASD. Studies have shown that around 50% of children with ASD also have an intellectual disability, however there is a lot of variability in its severity. There are also many individuals with ASD that have an above average IQ.

ASD Myth #4: It is possible for my child to be cured of ASD, or maybe they will outgrow it

Fact: ASD cannot be outgrown or cured, it is a lifelong condition. However, there are interventions that can be used with goals of increasing the quality of life, social skills, communication and behaviour of a child with ASD. Some examples are: applied behavioural analysis (ABA)-based interventions, play skills and interaction-based interventions.

ASD Myth #6: There is something in my child’s environment that caused their ASD

Fact: The cause of ASD is not fully understood, however researchers think that it may be caused by a mix of both genetic and environmental factors. Environmental factors such as childhood vaccinations and maternal smoking have been proven to be unrelated to the risk of ASD. Family history as well as advanced parental age have been shown to be risk factors for ASD, however there is still a lot that is not yet known about the development of ASD.

This post was authored by Surina Grover, second year medical student at the University of Alberta. This post was reviewed by Stephanie Liu, MD, MSc, CCFP, BHSc and Erin Manchuk, BScPharm, BCGP.

Modabbernia A, Velthors, E, Reichenberg A. Environmental risk factors for autism: an evidence based review of systematic reviews and meta-analyses. Molecular Autism 2017; 8:13.