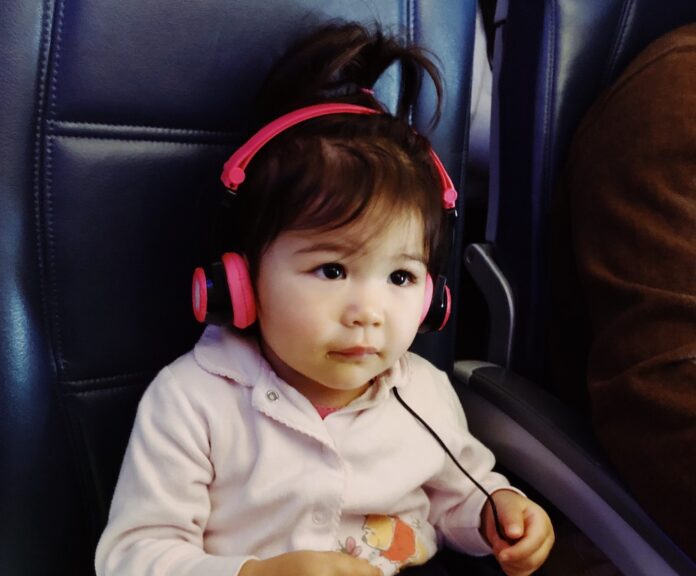 When I was a child, our television was always on.  My parents allowed my brother and I to watch television as much as we wanted.  I remember wondering why some of my friends had restrictions on how much television they could watch.

As a family physician, I advise parents to follow recommendations set out by the Canadian Paediatric Society (CPS).   Young children learn best from face-to-face interactions and it is ideal keep their screen time to a minimum. The CPS recommendations are:

Before I had children of my own, I thought it would be easy to keep young ones away from screens.  Now that I am a mother of a toddler and an infant, I realize how difficult it is in today’s world.

But there are risks of excessive screen time.  The American Academy of Pediatrics outlines some of the risks in their position statement:

As early as 6 months old, my daughter Madi was drawn to screens and electronics.  The remote control, our mobile phones, and especially the television were favourites.  I found myself upset with relatives (mainly my mom) who would show her YouTube videos on their phones.

By the time Madi was 15 months old, I was letting her watch shows or YouTube for about an hour a day.   She would laugh at the funny parts, and jump when characters jump on screen.

As a mother, I can understand why parents use television or other forms of screen time for their children.  I can even see the benefits of allowing screen time when I see my own children engaged in an educational show.

I still try my best to limit screen time, but I also cut myself slack when we break the screen time recommendations. There are nights when I am so tired from clinic or just want to chill and have snacks and a movie.

What are your thoughts on screen time?