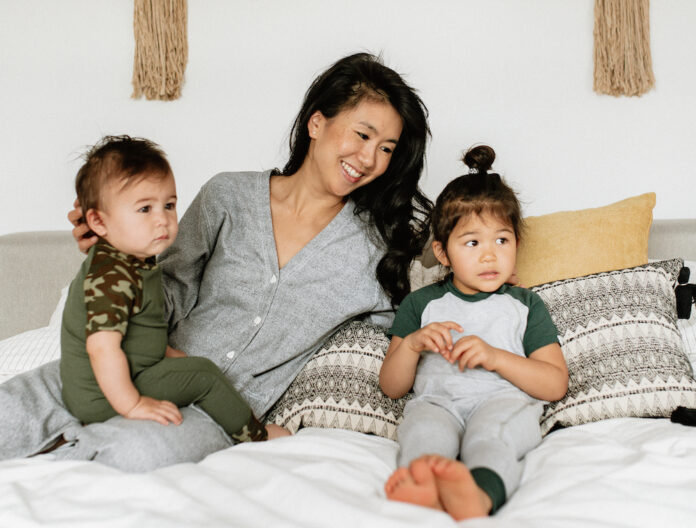 I was not able to find any medical journals explaining how to do this transition, so I will share my own personal experience and the experiences of my patients and friends.

Children Can Transition To One Nap Around 12-24 Months Old

Up until 15 months old, Madi was having two naps per day.  Her first nap was from 10am -11:30am.  Her second nap was from around 3pm – 4:00/4:30.  At 15 months old, I noticed Madi began playing in her crib during her 3 pm nap. I took this as a signal that she might just need one nap per day.  From what I have heard, other children may start napping longer during their first nap, refusing their first or second nap, or falling asleep later for their afternoon nap. These all might be signals that your little one is ready for just one nap per day.

Reducing The Frequency Of Naps Can Take Some Time And Patience

It took about 1.5 weeks to transition Madi to a later morning nap time.  Some children, like my son George, may need a longer time to transition from two naps to one. Some days were easy, as Madi would take a prolonged first nap for 2-3.5 hours in the early afternoon, and then she would be able to go to sleep at her normal bedtime of 7pm. Some days were more challenging; Madi would be so grumpy by 5pm from being overtired and I would put her to bed earlier.

For some children the transition to one nap per day is easy but for others it can be extremely challenging!