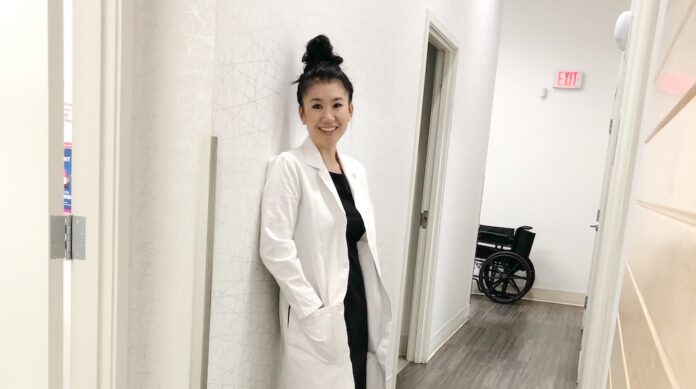 Food allergy affects approximately 2% to 10% of the population. Studies suggest that early introduction of common allergenic solids such as eggs and peanuts, especially in high risk infants, may have a role in preventing food allergy. For infants at high risk for food allergy, it is recommended that common allergenic foods should be introduced around 6 months of age, but not before 4 months.

Who is at high risk for food allergies?

Older guidelines defined infants at risk for having food allergies as those with a first degree relative with an allergic condition. A recent study found that infants who have severe eczema, egg allergy or both are at higher risk of developing peanut allergy.

Currently, it is believed that infants at high risk for food allergies include those with a personal history of atopy (such as eczema), or have a first degree relative with atopy. Atopy is a genetic predisposition to develop an allergic reaction such as allergic rhinitis, asthma and eczema.

Which food allergens will early introduction show reduction of risk?

There are studies suggesting that early introduction of eggs may lead to less likelihood of developing egg allergy in high risk infant as well.

When should you see an allergist?

Infants and children should see an allergist in the following scenarios:

Infants with a personal history of egg allergy, moderate-severe atopic dermatitis or both should be introduced to allergenic foods at 6 months, but not before 4 months. American guidelines recommend that these infants should undergo skin prick or specific IgE testing for peanut allergy prior to introduction of peanut. In Canada, this is assessed on an individual basis depending on the patient’s atopic comorbidities and parental anxiety.