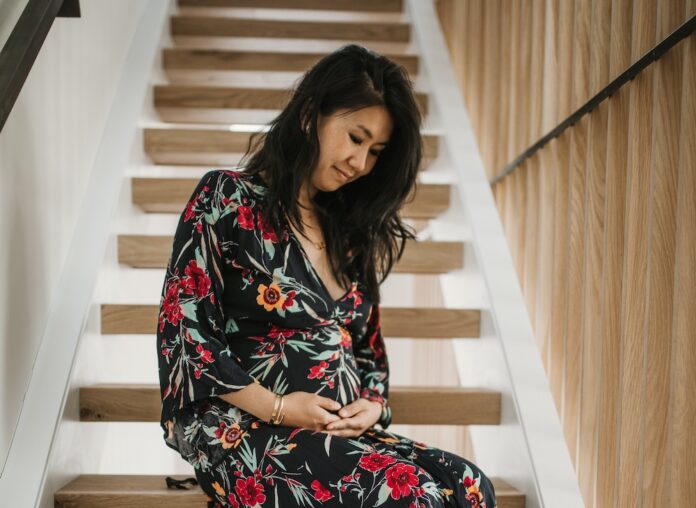 Pertussis (or whooping cough) is caused by bacteria called Bordetella pertussis.  Whooping cough is a respiratory illness in infants, children and adults. Unimmunized infants are at a higher risk for severe illness, hospitalization and death, especially in the first six months of life.

In recent years, Canada and the USA have seen a significant increase in the number of pertussis cases. There is now a recommendation by the Center of Disease Control and Prevention (CDC) and National Advisory Committee on Immunization in Canada (NACI) to provide immunization to pregnant women for each pregnancy. The purpose of providing the pertussis vaccine to pregnant women is to protect newborn infants in Canada from severe outcomes of pertussis infection until they can receive their own vaccines starting at 2 months of age. Immunization with pertussis should ideally occur between 27-32 weeks of gestation based on NACI recommendations and 27-36 weeks of gestation based on CDC recommendations. The timing of the immunization is to maximize the mom’s antibody response and passive antibody transfer to the baby.

The CDC also states that pregnant women can receive Tdap early in pregnancy if indicated such as during a community outbreak of pertussis. If Tdap vaccine is given earlier in pregnancy, it does not need to be repeated again between 27-36 weeks gestation, only one dose of Tdap is recommended.

Your physician or obstetrician will offer you the vaccine based on local patterns of pertussis infections.  In Alberta where I practice medicine, it is recommended that all pregnant women receive the pertussis vaccine, for each pregnancy.  It is provided to pregnant women free of charge and is covered by our provincial health care.