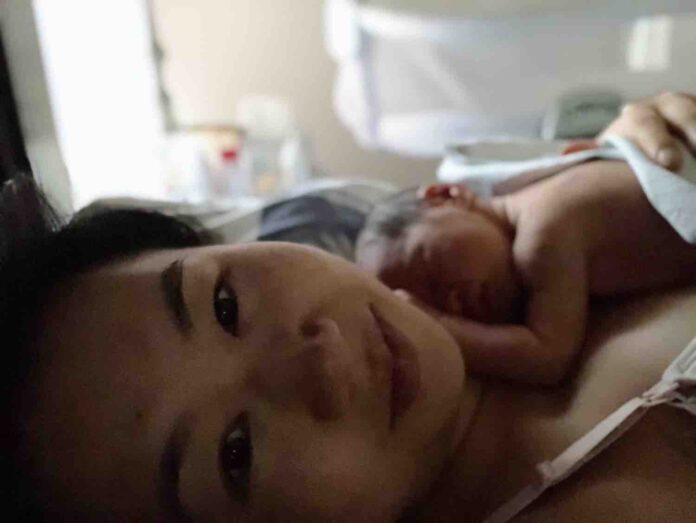 Why is placentophagy becoming a new trend?

Mammals consume their placenta after their young are born.  The reason for land mammals to ingest their placentas is primarily to clean the surrounding environment to reduce predator attacks.

Humans eating placentas after birth is a relatively new phenomena; the practice was nearly unheard of until 50 years ago.  It was at that time that placentophagy was purported to reduce incidence of “baby blues” and postpartum depression, and aid in energy and lactation levels.

Since then, there is now a growing trend for placental encapsulation for human consumption with the main reason to prevent postpartum depression.

What are the potential benefits of placentophagy?

There are three main reasons that women may consider eating their placentas:

Unfortunately, the literature completed to date has not shown any benefit in these domains.

It is thought that placentophagy will replenish hormones and B vitamins lost during childbirth.

The available literature that supports placentophagy for preventing postpartum depression is anecdotal.  It is user reported and with that carries bias.

There has been one randomized trial analyzing iron levels in women who consumed their placentas versus beef.

There was no difference between the two groups.  Meaning that placentophagy does not provide an added benefit over a regular diet with iron.

The evidence for enhanced breast milk production is also poor quality.  Some of literature is self-reported accounts of increased milk supply and not standardized measurements.  Other literature is extremely dated and inconclusive.

What are the potential harms of placentophagy?

Inadequate heating and preparation of placenta capsules may be insufficient enough to eradicate bacterial and viral infections from being transmitted to the newborn.

Another potential concern is that the placenta can house a build up of toxic substances including heavy metals.

There is no scientificevidence of any benefit of consuming the placenta in the postpartum period.  There is potential evidence for risk of harm.

Mothers wishing to partake in placentophagy are encouraged to discuss this with their physician.